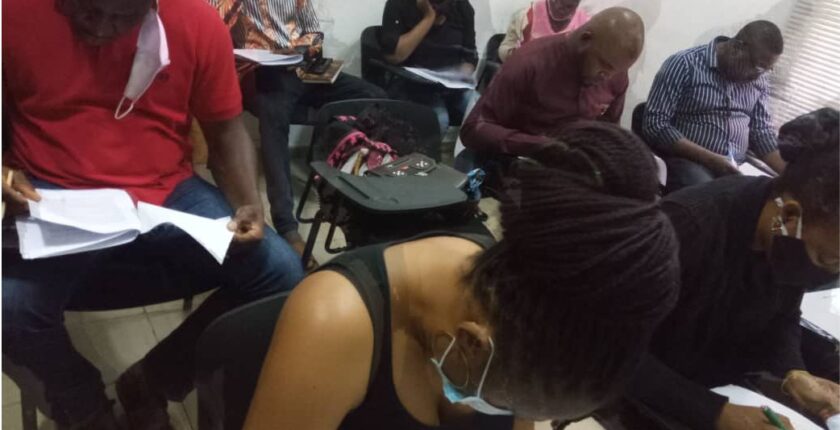 IELTS is an English language proficiency test and that means every word you write while answering your questions should be written in English language. However, if you’re like most test takers, you may be wondering if you should use British or American English for IELTS exam.

The answer to this question is YES. Because IELTS is an international exam, you are free to use either British or American English for IELTS exam. Don’t use both at once. Choose one, and stick to it all through. In other words, be consistent with only one variation.

The two versions differ in three areas of spelling, vocabulary and grammar.

Both British and American English have a slight difference when it comes to spelling.

Vocabulary Variations Between British and American English for IELTS

Aside from spelling and vocabulary, there are certain grammar differences between British and American English.

Furthermore, both English variations differ when it comes to using auxiliary verbs.

For example, while the British version uses “shall” in reference to the future, Americans rarely use it in conversations because it sounds formal.

Now that you know if to use British or American English for IELTS exam, which have you decided to settle for? Make sure you remain consistent and stick to one variation throughout your writing. This will also boost your chances of having a high band score.

Moreover, to do well in IELTS, your English generally has to improve. And this should be a core component of any quality training and preparation for the test. To achieve this, join a good preparatory class today. If there’s none around you, why don’t you register with Bivent Education now?