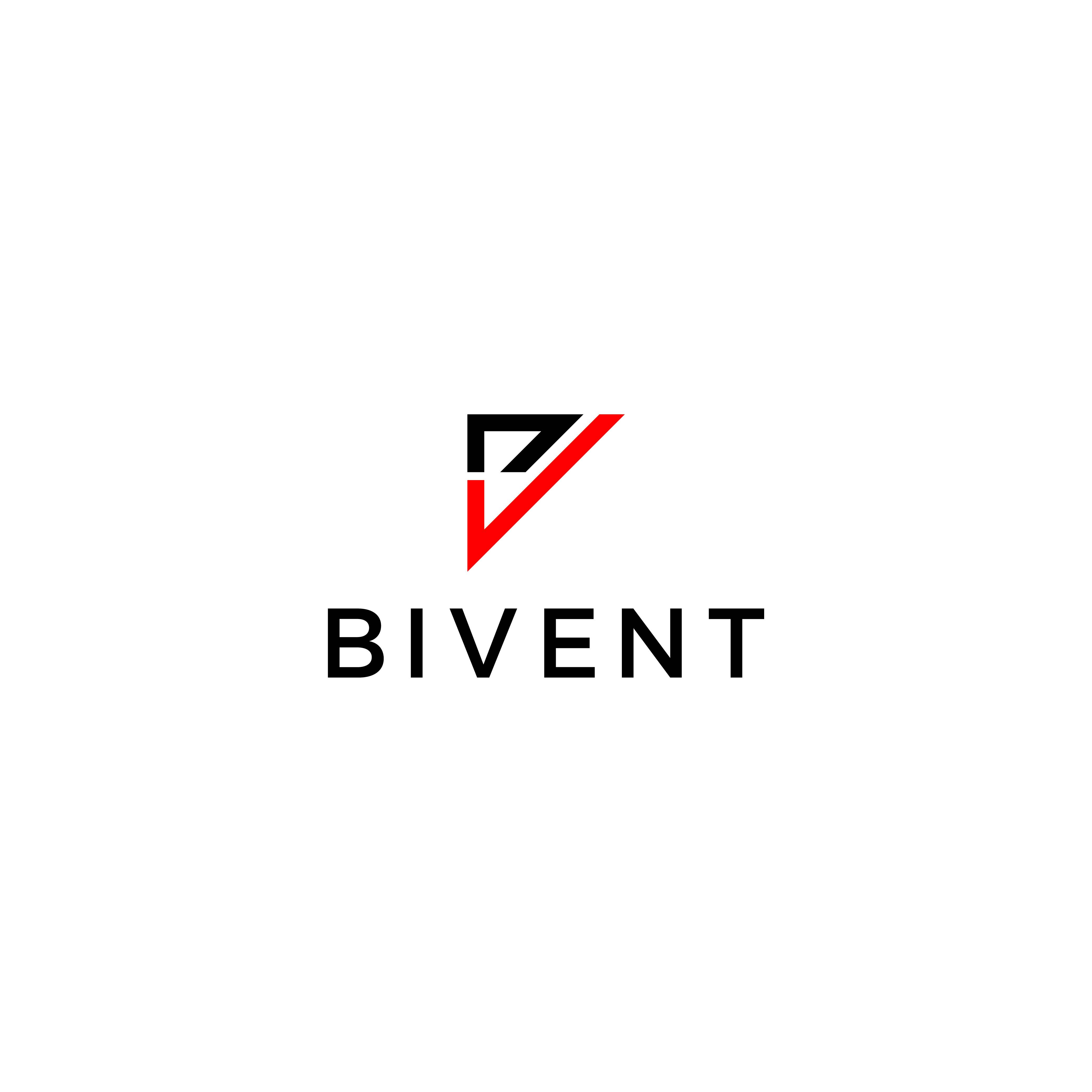 Let’s help you get your desired score!

This is especially for you if you wish to study in the United States.

The SAT is a standardized international test that displays a candidate’s readiness for University education in the United States. While the average score is currently placed at 1,060, the total score is 1,600. Nigerian students who make a relatively good score stand a chance of being admitted into over 2,000 universities and colleges in the United States. Such students can also be awarded part or full scholarships. But due to inadequate preparation, most end up not making a great result. Here are some reasons why:

• Foreign nature of the test – though it consists mostly of Maths and English, the SAT offers its questions in IQ testing format (having originally been adapted from an Army IQ test in 1926)
• Some concepts tested are purely American and may pose a problem to non-American candidates.
• Some advanced level skills are required on the test. Example, the Essay requires the candidate to write an opinion essay after analyzing a piece of advanced writing (quite frankly, not many adults can do this)
• Most candidates are new to the tension the test brings.
• In addition, the application process for admission and scholarships can be confusing

Fortunately, though, these issues can be tackled and great scores can be achieved. One sure way of guaranteeing this is by getting proper training and guide from a recognized school such as Bivent Education with years of relevant experience and lots of expert tutors.

Be the first to add a review.

Please, login to leave a review
Add to Wishlist
Get course
Enrolled: 9868 students