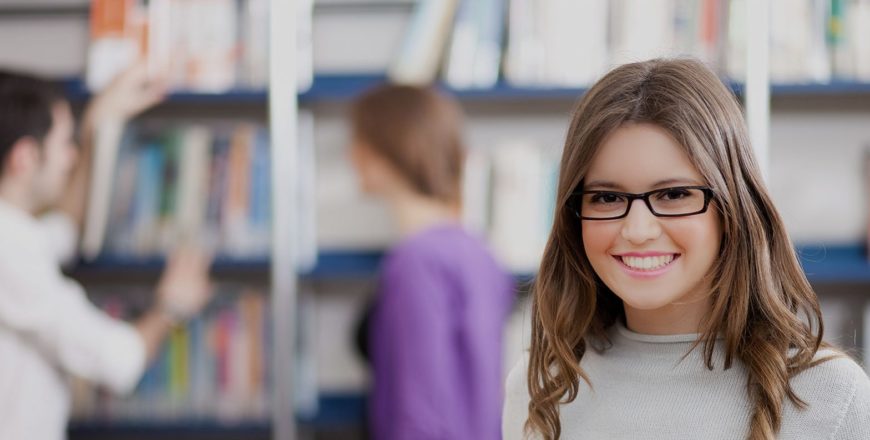 Ace GRE test in a sitting

Whether you are planning to go to graduate school, applying for immigration or just exploring your options, you are taking an important step towards your future.

The Graduate Record Examinations (GRE) is a standardized test that is an admissions requirement for many graduate schools in the United States and Canada. The GRE aims to measure verbal reasoning, quantitative reasoning, analytical writing, and critical thinking skills that have been acquired over a long period of learning. The content of the GRE consists of certain specific algebra, geometry, arithmetic, and vocabulary sections. The GRE General Test is offered as a computer-based exam administered at authorized testing centers and institutions.

The computer-based GRE General Test consists of six sections. The first section is always the analytical writing section involving separately timed issue and argument tasks. The next five sections consist of two verbal reasoning sections, two quantitative reasoning sections, and either an experimental or research section. These five sections may occur in any order. The experimental section does not count towards the final score but is not distinguished from the scored sections.

The paper-based GRE General Test also consists of six sections. The analytical writing is split up into two sections, one section for each issue and argument task. The next four sections consist of two verbal and two quantitative sections in varying order. There is no experimental section on the paper-based test. This version is only available in areas where the computer-based version is unavailable.

Be the first to add a review.